Out in Texas — a Family Equality Series

The 2015 U.S. Supreme Court decision that made marriage equality the law of the land was life-changing for hundreds of thousands of LGBTQ+ families. The historic ruling, in Obergefell v. Hodges, granted every American the freedom to marry, and afforded same-sex couples and their children equal rights, benefits, and protections.

As the five-year anniversary of this historic ruling approached, Family Equality brought together two LGBTQ+ families in Texas to explore what marriage equality means to them. These are their stories. 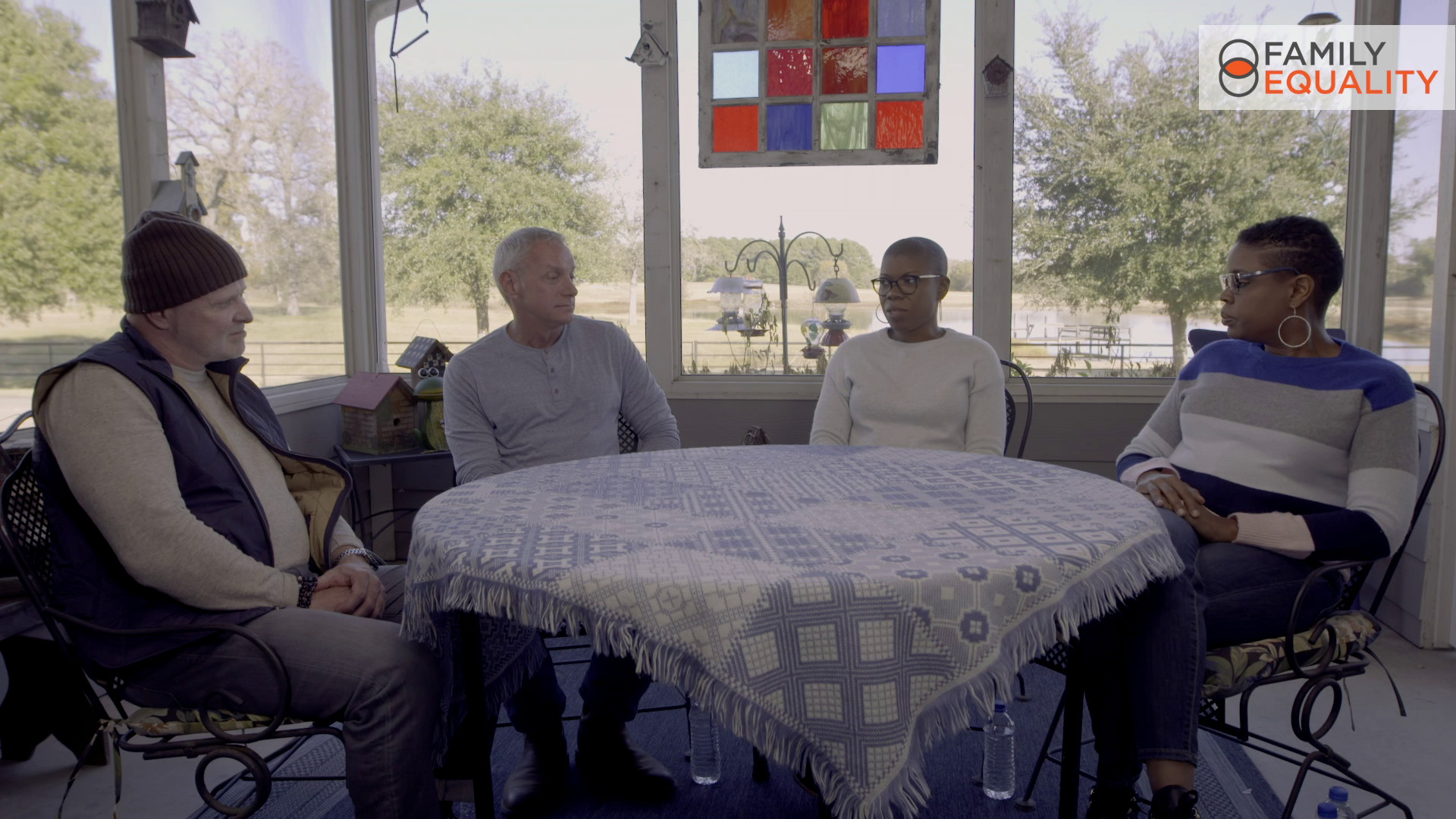 Ahead of the five-year anniversary of the Supreme Court’s ruling on marriage equality, Family Equality brought together two families in Texas to talk about how important the ruling has been on the lives of their children and families. 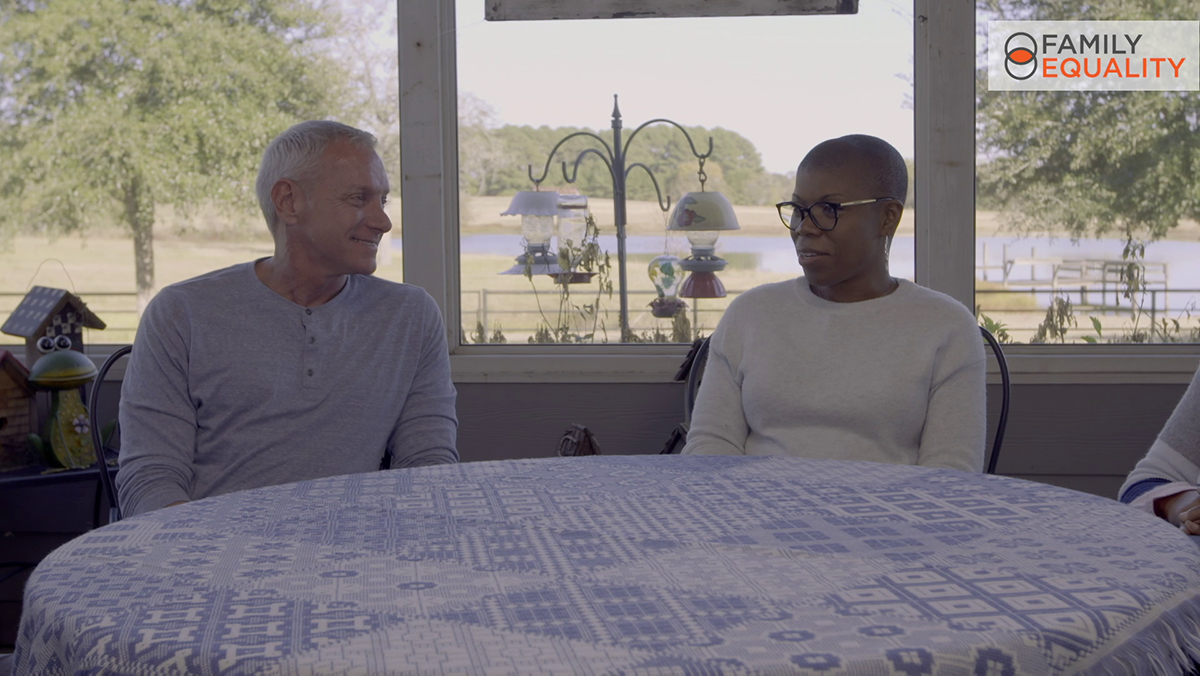 For same-sex couples in many states, the rights, benefits, security and stability of marriage wasn’t an option before the marriage equality ruling in June 2015. Like so many other couples, Stacey and Cheralyn and Phillip and Greg had to travel away from their home state to marry, and then had to navigate returning home to a state that didn’t recognize their marriage. 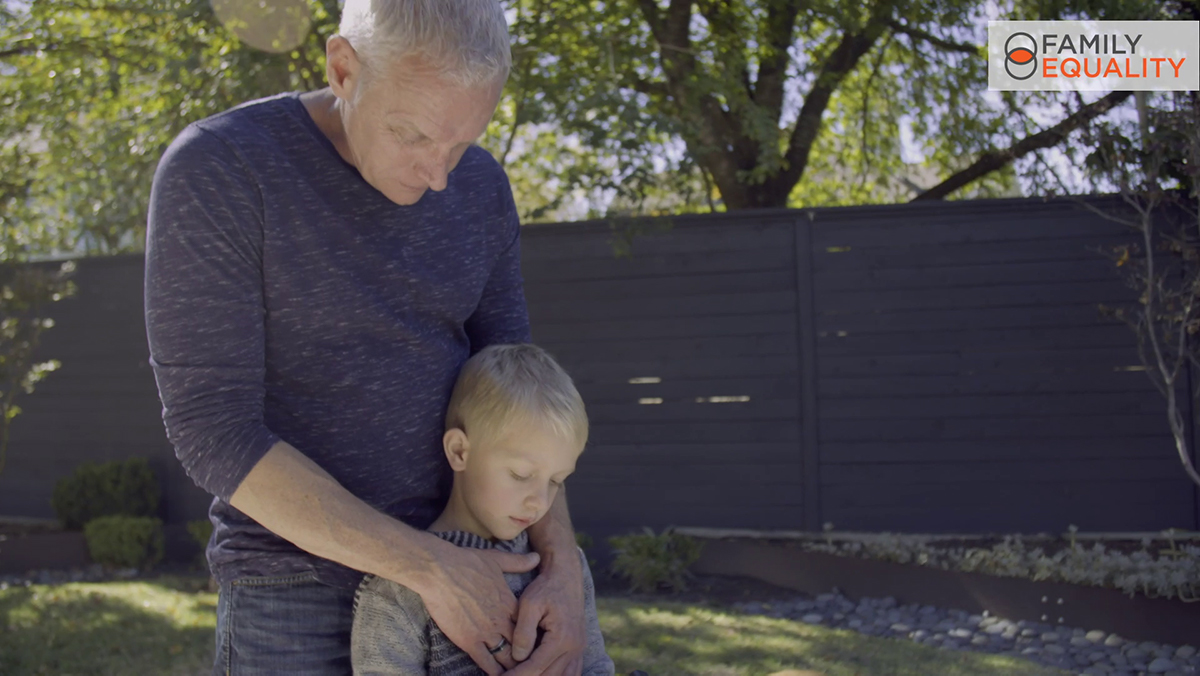 Greg and Phillip share their journey to becoming parents, using assisted reproductive technology and the help of a surrogate to bring Tekla and Bodie into their family. A few years later, Phillip’s nephew Colton was at risk of entering the foster care system, so Phillip and Greg fought against discrimination in Alabama and Texas to eventually become his foster, and later adoptive, parents. 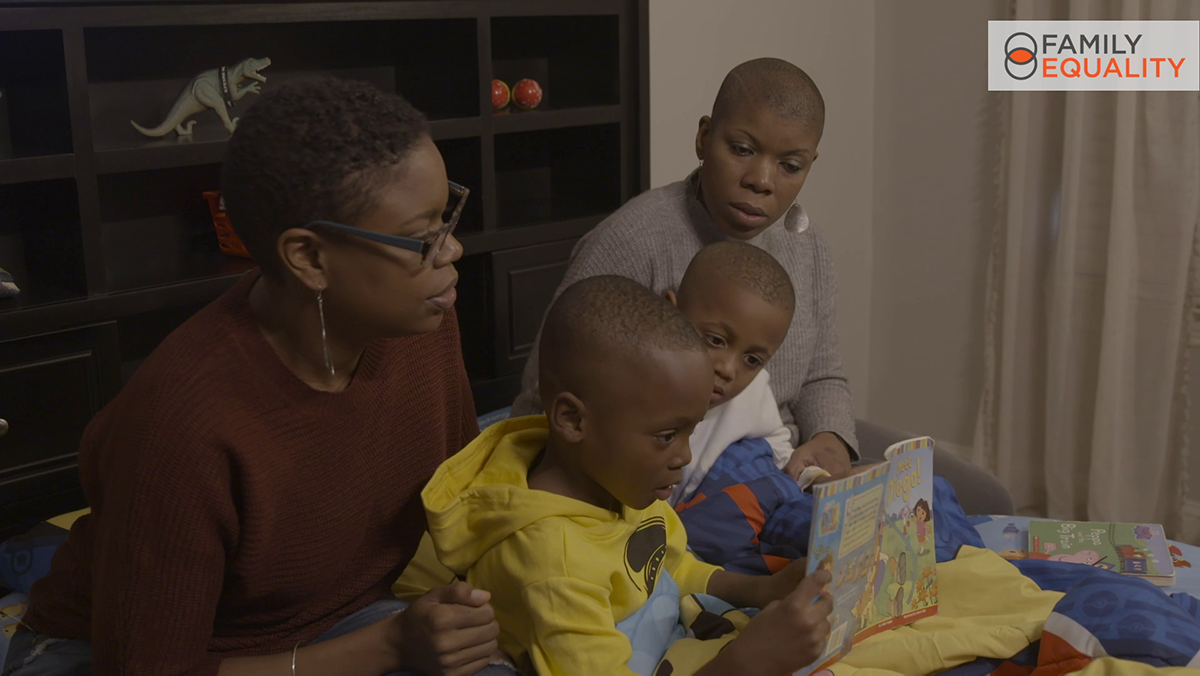 Chapter 4: The Road to Adoption

Stacey and Cheralyn share their journey to becoming parents, first exploring IVF before then trying to get approved as adoptive parents to children in need of a family. After facing discrimination at multiple agencies, they became adoptive parents to siblings London and Duke. 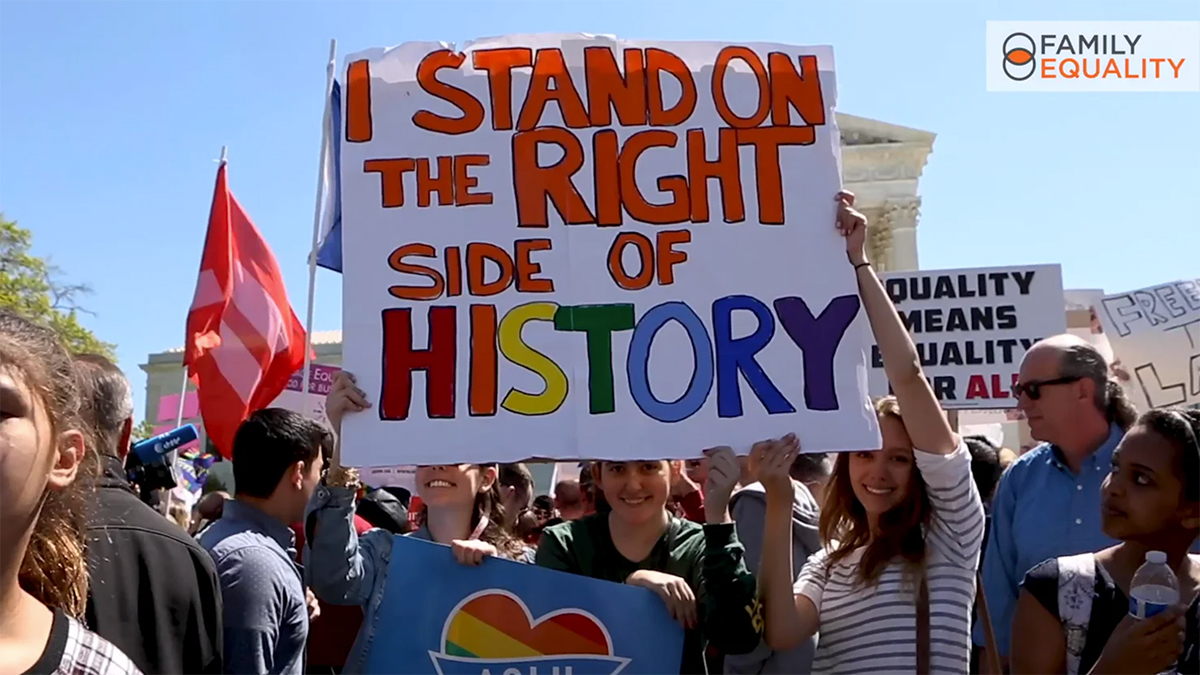 Chapter 5: The Fight for Equality

Phillip, Greg, Stacey and Cheralyn remember how it felt when the marriage equality ruling was announced on June 26, 2015, giving same-sex couples and their children the same legal protections and so many other families. The couples discuss their fears about the rights of LGBTQ+ families being taken away, and how far the LGBTQ+ community still has to go to achieve full legal and lived equality. 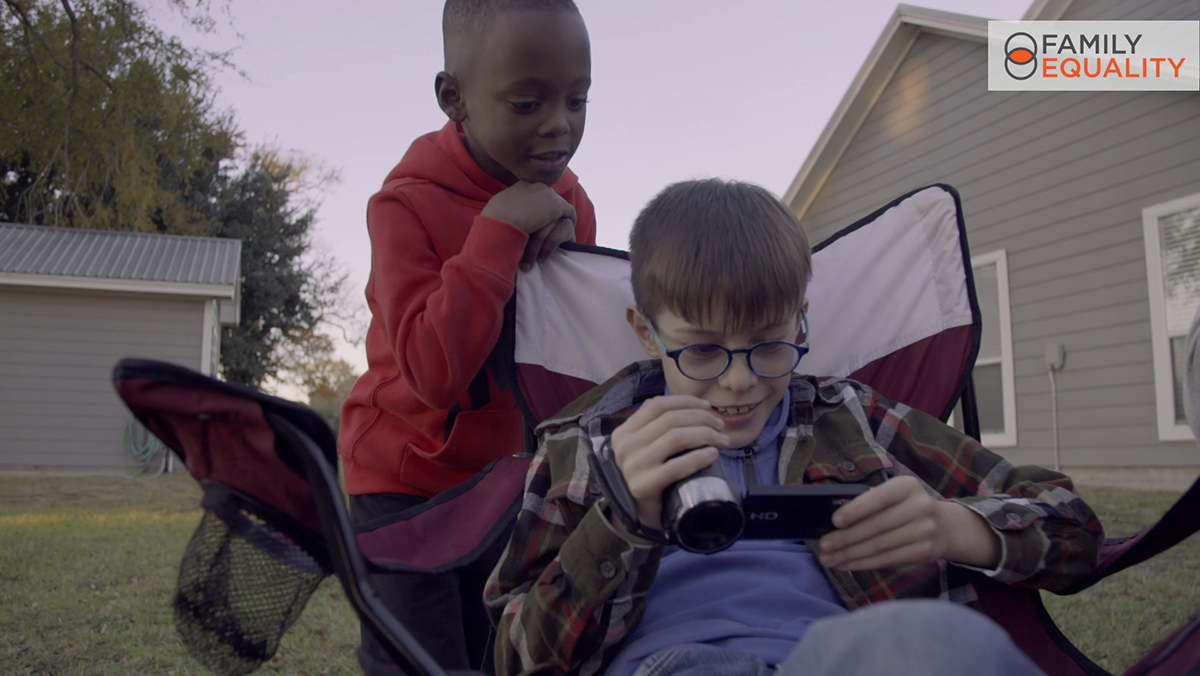 Chapter 6: Hope for the Future

Stacey and Cheralyn reveal some exciting plans for their family in 2020. Phillip and Greg reflect on the importance of spending time with other LGBTQ-headed families, and the challenges facing LGBTQ+ parents and their children in the future.

The Out in Texas storytelling project was made possible by the Gill Foundation and donors to the Ric Swezey Memorial Fund.