The Roads from Infertility to Adoption 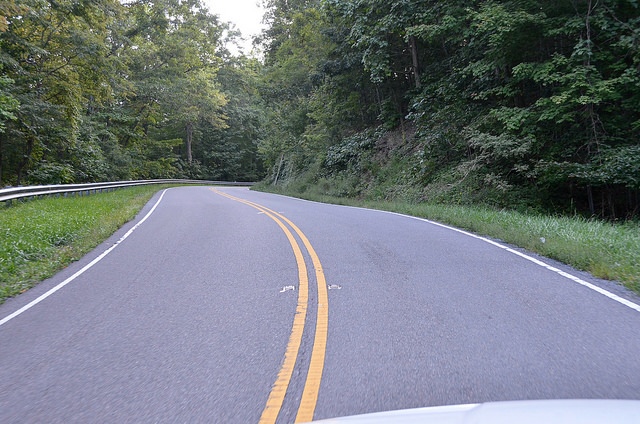 How does a couple or individual take the leap from fertility treatment to adoption? I used to think the process unfolded predictably: A couple tried for a biological child until the options or the money ran out. They mourned the biological child they might have had, then looked to adoption. Sounds so simple. If only it were!

I was not a poster child for the journey. When I approached adoption after treatment, it was after I had opted out of ovum donation-- then a brand-new option. I knew I wanted a second child desperately and my overwhelming feeling was one of sadness. I wanted an adopted child to fill up the space in my heart left by the bio child who was not meant to be.

Fortunately, my adoption journey took a long time—long enough for me to change my perspective and truly embrace adoption. After talking to a number of potential birthmothers on the phone, I got very excited by the idea that we were helping each other—and it struck me as a kind of miracle that one of them would eventually place her baby in my arms.

Ethan’s birthmother did exactly that a couple of years later. And at Ethan’s bris I told the assembled group that the one person who deserved the greatest blessing was not there to receive it. I have thanked Barbara every day since then.

The clients I’ve seen in my practice have approached adoption from numerous vantage points. Some make the transition from fertility to adoption with relative ease. They say things like, I’m doing three IUIs and if that doesn’t create a pregnancy, I’ll adopt. Or, “I always thought I would adopt one day—I just thought I would give birth to a child first.” Or, “We are ready to adopt now. Maybe we will return to fertility treatment down the road for a second child.”

These are the easy scenarios. Others are more difficult. There is the all too common one where one member of a couple is ready to move full-steam ahead toward adoption while the other wants to try another cycle of IVF, egg donation, sperm donation or surrogacy before embarking on an adoption journey. Often a couple like this needs to meet for a series of sessions until they are on the same page. If a couple is not able to agree between adoption and more fertility treatment, they may decide that they will pursue a specific number of additional treatments. Then, if they don’t work, they will move on to adoption.

What keeps an individual or couple from making a decision to pursue adoption? If a couple has been in fertility treatment for a long time, they may see switching to adoption as a sign of failure, meaning all their attempts to get pregnant have been for naught. Or they may have been swept up by the multitude of options in the world of fertility and feel that just one more type of treatment may bring success.

Some couples oppose each other over the genetic tie link: They are not comfortable with the idea that through 3rd party reproduction one parent will be biologically related while the other will not. In this case, adoption can level the playing field by bringing in a child who is biologically unrelated to both. Still, if they need donor egg or donor sperm, the couple may opt for this over adoption because 3rd party reproduction comes with the experience of pregnancy and birth as well as more control over the uterine environment.

Sometimes a couple reaches the point where they are running out of money. They may have the funds for another treatment or adoption—but not both—and they may choose adoption because of the extremely high success rate for virtually everyone who tries to adopt and perseveres.

Then there are couples and individuals who just can’t wrap their minds around adoption—they would rather remain childless than turn to this form of family building. This is just as valid as any other reason not to adopt. With time and counseling “childless” may become “child-free” where a couple decides not to parent and ultimately feels this is the best choice for them.

Before a couple chooses to adopt there is often a letting go, a mourning process during which the wished-for child is released. In her book Adopting After Infertility, Patricia Irwin Johnston

Some couples create ceremonies where they say goodbye to the baby who was not meant to be. Others decide to take a break between fertility treatment and adoption. Still others are anxious to begin the adoption process.

Regardless of where a couple begins, there are many roads leading up to their particular adoption journey. And there are just as many adoption professionals who can show them the way.

Read more about transitioning from infertility to adoption, here.