The Modern Rise of Open Adoption 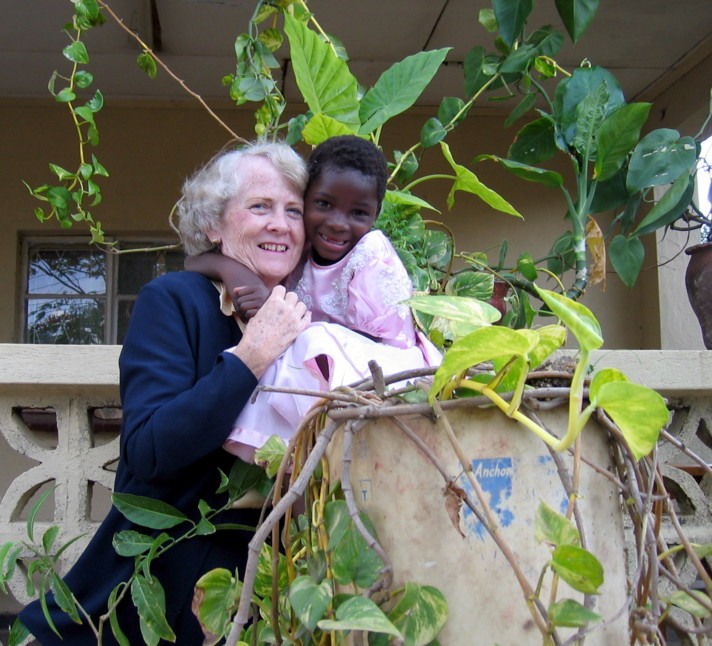 Approximately 135,000 children are adopted every year in the United States, encompassing adoptions out of the foster system, international countries, and domestic placements – with a significant number of open adoption cases taking place every year. An open adoption typically occurs when the birth parent(s), and sometimes their extended families, remain in the child’s life in some agreed-upon capacity with the adoptive family.

History of Open and Closed Adoptions in the United States

While adoptions were traditionally open at the start of the 20th century, there was a gradual shift towards closed adoptions. Adoption records were made private, and access was restricted. Closed adoptions were prevalent throughout the middle of the 20th century, but there was a notable move back to open adoptions during the 1980s and 1990s, as experts began to acknowledge the positive benefits of open adoption, which incorporates some level of interaction between the three traditional members of the adoption triad: children, biological parents and adoptive parents.

The shift towards open adoptions took place for a variety of reasons:

•Less shame associated with unwed mothers allowing them to be a part of their biological child’s life.

•Better emotional support and sense of security for adopted children from both sets of parents.

•Reduced burden on families to keep a secret of this magnitude.

•Acknowledgement of the positive benefits of open adoption.

•Greater satisfaction with the overall process in comparison to closed adoptions.

A major report released in 2012 by the Evan B. Donaldson Adoption Institute revealed that 95 percent of modern adoptions have some degree of openness, while 95 percent of adoption agencies offer the opportunity for open adoptions. Closed adoptions, once the dominant form of adoption, are slowly becoming a minority.

While open adoption has become the norm in modern cases, there may be exceptions to the general rule. In instances where the child’s relationship with his or her birth parents can do more harm than good, open adoptions are not necessarily encouraged. For example:

•Birth parents fail to maintain a proper relationship with the child due to mental illness, or issues such as alcohol, or drug abuse

•The child was abused, either physically or emotionally, by the birth parent(s) prior to adoption

In these situations, contact with birth parents would likely result in more traumatic experiences for the child.

While most families appear to prefer the open adoption process today, certain challenges may arise and need to be overcome – changes to contact level, inability to follow contract stipulations, trust issues and much more. Caseworkers usually follow these methods to assist families in their quest to overcome these challenges:

•Encouragement of open and honest communication between all families involved.

•Educate adoptive and birth parents so they better understand each other.

•Focus on the child as the core part of the adoption process.

•Development of written agreements to help establish boundaries and expectations.

•Support services for everyone involved post-adoption.

In some cases, mediation from a neutral third party can help establish clear, contractual stipulations, to sort out changing roles and needs, as the child gets older.

At the end of the day, open adoptions, like any other form of relationship, takes hard work from every member of the adoption triad, but can have a tremendous positive impact on the lives of children – who ultimately should be the main focus of the adoption process.

Maxine Chalker, MSW / LSW is founder and executive director of Adoptions From The Heart, a private adoption agency located on the east coast. A proud supporter of the LGBT community, Chalker has devoted her career to promoting open adoption