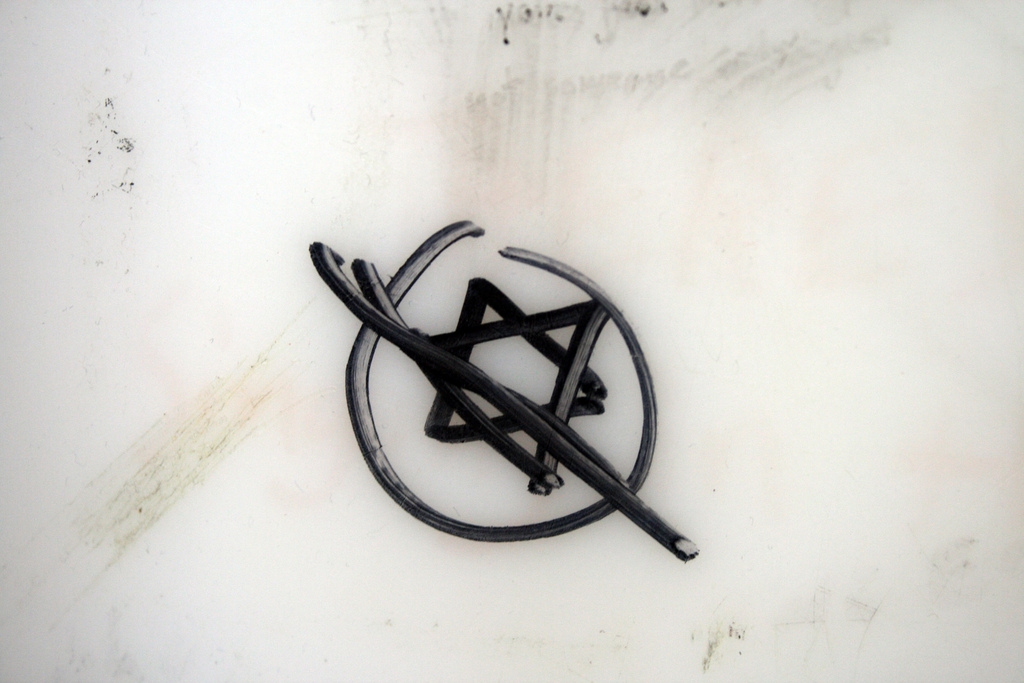 When I read about the passage of House Bill 3859, I was transported back in time – but not, as you might expect, to the 1950s. The Texas House approved this throwback bill, sanctioning faith-based adoption agencies, and foster care agencies, to turn away whomever they choose to, based on religious grounds. Essentially, that translates into most of us – the vast majority of the people on this planet, who are not married, straight, and Christian.

Twenty-five years ago, when I started in the family-building field, Carolyn Berger and I ran an adoption workshop several times a year. We did a lot of role up your sleeves advocacy in those days, for hopeful parents of all kinds, who wanted to adopt a baby, or child. Texas was a prime state for adoption back then, and still is. The teen birth rates there are high, and abortion less common, than in many other states. A few incidents which happened to me personally from those days still burn, and hurt. All were generated from Texas adoption agencies.

It was 1993, and a friend of mine named Lisa, couldn’t get pregnant. She and her husband turned to adoption, as a heart-felt pull. A private adoption agency in Texas turned them away for being Jewish. I remember Lisa’s anguish, confusion, and anger – ultimately she was turned off on adoption altogether. To this day, I wonder about the faceless child who was unable to benefit from having Lisa as a mother.

A few weeks later, my phone rang. The woman on the other end was sobbing uncontrollably, after a bad meeting with the same agency. This time, they didn’t simply turn her and her husband away with a "You're Jewish, get out." They probably didn’t dare. The agency did bully the couple mightily, however, because of it. Bullying may be harder to prove in court than banishment, but it leaves the same scars. The woman, a rebbetzin, and her husband, a rabbi, were told they could only adopt if they agreed in writing to have a Christmas tree, and to put up crucifixes around their home. Sure, you can stay Jewish they were told, but you must do these things to preserve the baby’s soul. I don’t remember the rebbetzin’s name, but I still feel like hitting someone when I remember that story.

About a year later, a different, faith-based, state-run agency, focused on embryos, rather than babies, called me personally. They were interested in advertising on our website. I asked them if my being single, and Jewish, would stop me from being considered as a candidate for adoption through their agency, and they said they would not accept me as a client. I asked them if the LGBT individuals, we were starting to serve in great numbers, would be eligible, and was met with a hate-filled diatribe on the other end of the phone. “So we’re good enough to advertise with, but not good enough to be clients?” I asked. That is correct, the reverend said. I hung up, refusing to take their disgusting dollars.

Twenty-five years later, children have grown up, new ones have been born, and on the face of it, we’ve made political progress in America. That progress is currently under attack, not just in Texas, but everywhere. House Bill 3859 parades as freedom, but it is not. The bill pretends to protect children, but it does not. This bill is nothing short of government-sanctioned hatred. You don’t need to look too far back in history to see where that type of demagoguery gets us.

You can learn more about the bill in the Dallas Morning News. Then, Read what our friends at Family Equality Council had to say about it.