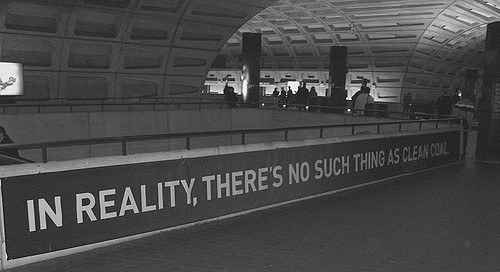 Senate Republicans, under the auspices of our current administration, voted to dismantle the Stream Protection Rule (SPR) in 2017. SPR was a significant achievement, and pivotal element of the Obama-era’s body of environmental safeguard legislation. SPR required coal mining companies to monitor the environmental effects caused by mining, and to restore mined areas back to their original, pristine state. It was designed largely to protect America’s waterways, fish, wildlife, and “related environmental values,” from toxic, coal mining runoff debris, produced by surface mining. The Stream Protection Rule protected 6,000 miles of stream and 52,000 forest acres. It also protected the reproductive health and overall health of people.

An early salvo of President Trump’s desire to reverse significant environmental safeguards, geared towards protecting the health and safety of the American public, this legislative move has significant implications for parents, and future-parents. In particular, those who are planning pregnancy or who have young children should be gravely concerned, especially in states where coal mining is prevalent, such as Pennsylvania, Ohio, and Kentucky. 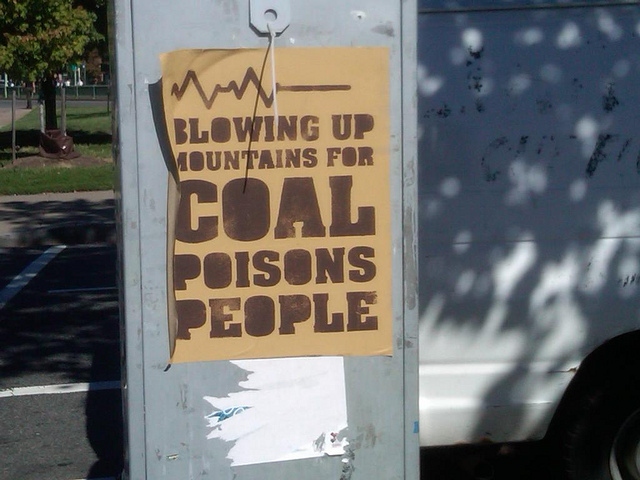 Coal ash produces a stew of toxic chemicals, including arsenic, lead, mercury, selenium, aluminum, barium, boron, and chlorine. Air-borne, particulate matter from burning coal has a well-established, deleterious effect on respiratory health and life expectancy. It also has a negative impact on birth weight and on infant mortality rates. There are hundreds of studies on coal and its negative impact on human health. They include:

The Bottom Line on Reproductive Health, Birth Rates, and Jobs 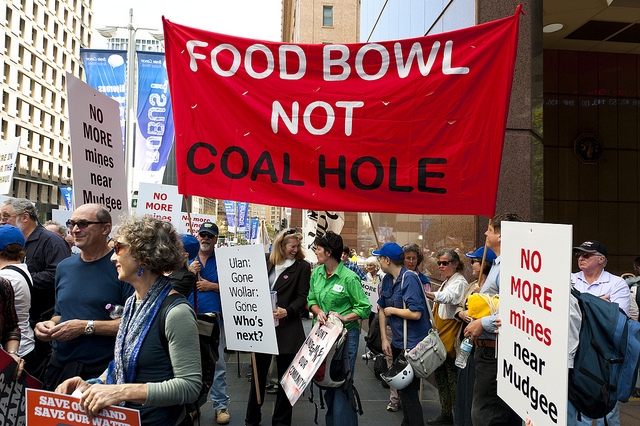 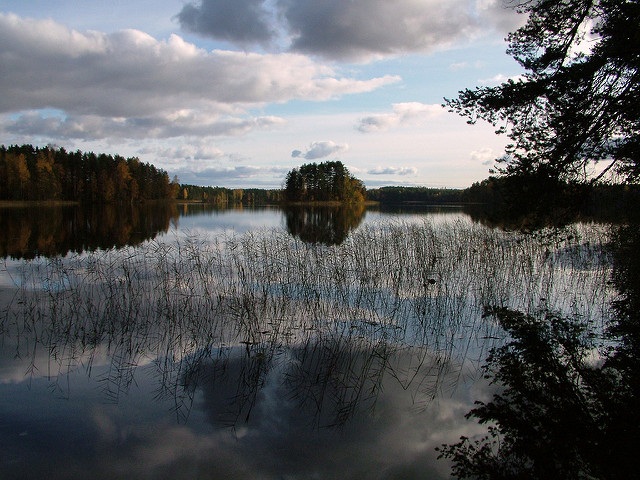 There are things you can do:

Whether you’re a hopeful parent, grandparent, or concerned citizen, find out what coal’s impact is in your state, and local area. Currently, there are over 1,100 coal ash sites nationwide. Write to your local representatives, and ask them what is being done to protect you, your family, and your future family from coal’s toxic impact. Our current legislators are the ones who reversed our old protections, and what we had before, wasn’t nearly enough. Only our legislators can reverse the damage the current administration has done. And, they won’t do it, unless you demand that they act.

Find out about your water – where it comes from, and what toxins it contains:

Take note of the health concerns of your neighbors, and those in your immediate area. Are there higher-than average rates of cancers, miscarriage, birth defects, or other health concerns? If you live in a high-impact area, and are hoping to become pregnant, consider moving. This may sound drastic, but might be preferable to potentially experiencing infertility, miscarriage, or fetal damage.

Test your home for toxins, such as mercury. Remember that your toxic load is contributed to at home, at your place of business, and at school. Ask that the environments you inhabit frequently get tested, and that those tests become part of the public record.

And, stay proactive. You will be fighting not just for your family, but for future families. America’s next generations, and current fate, are in our hands.

This fact sheet was written by Corey Whelan and made possible, in part, through the generous contributions of: